Best Porta Potty in Seattle for Runs, 5K’s, Marathons, Half Marathons, and Triathlons

On February the 2nd of 2019, nearly 30,000 Seattleites gathered at the north end of the yet to be opened to vehicle traffic new Highway 99 tunnel. They were the first people to run through the new 99 tunnel. Then after the run, an additional 75,000 walked through the brand new tunnel. The following day on Sunday, February the 3rd 2019 another 12,500 people went cycling through the tunnel. 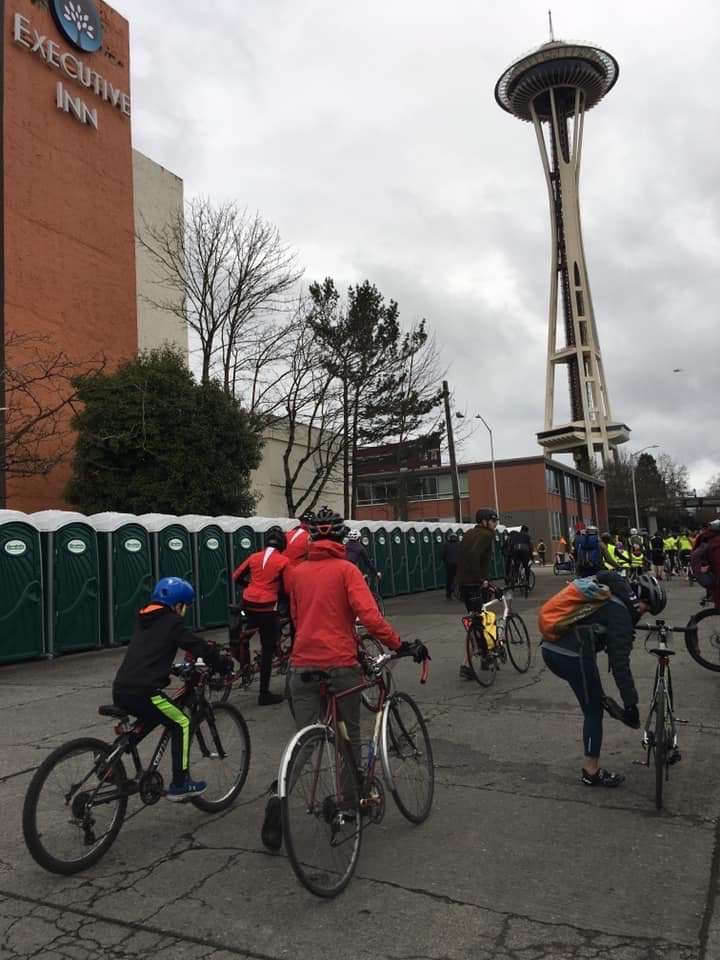 Of course, Green Latrine was there! With over 300 of our Green Latrine portable toilets in use we had our busiest weekend ever. It was a madhouse. People were everywhere and we tried to keep the portable toilets all clean and restocked with TP. Yes, we had 300 porta potties out for use in Seattle in one day. It was nuts. We had porta potties all over Seattle. At the south end of the tunnel near the stadium’s, in the tunnel in both the north and south bound lanes, for the Metro Bus drivers, on the old elevated road that was the Alaskan Way Viaduct and all around the Seattle Center including a row of 70 Green Latrines at the base of the Space Needle next to the International Fountain, in-front of Climate Pledge Arena.

We tried to keep them clean during the day but there were so many people our trucks couldn’t get anywhere close to the toilets. At one point event organizers got police escorts for our truck to move through the huge crowd to pump the toilets in the tunnel and on the old viaduct. Not every day that we need a police escort to clear the crowd and let us through to clean a porta potty. 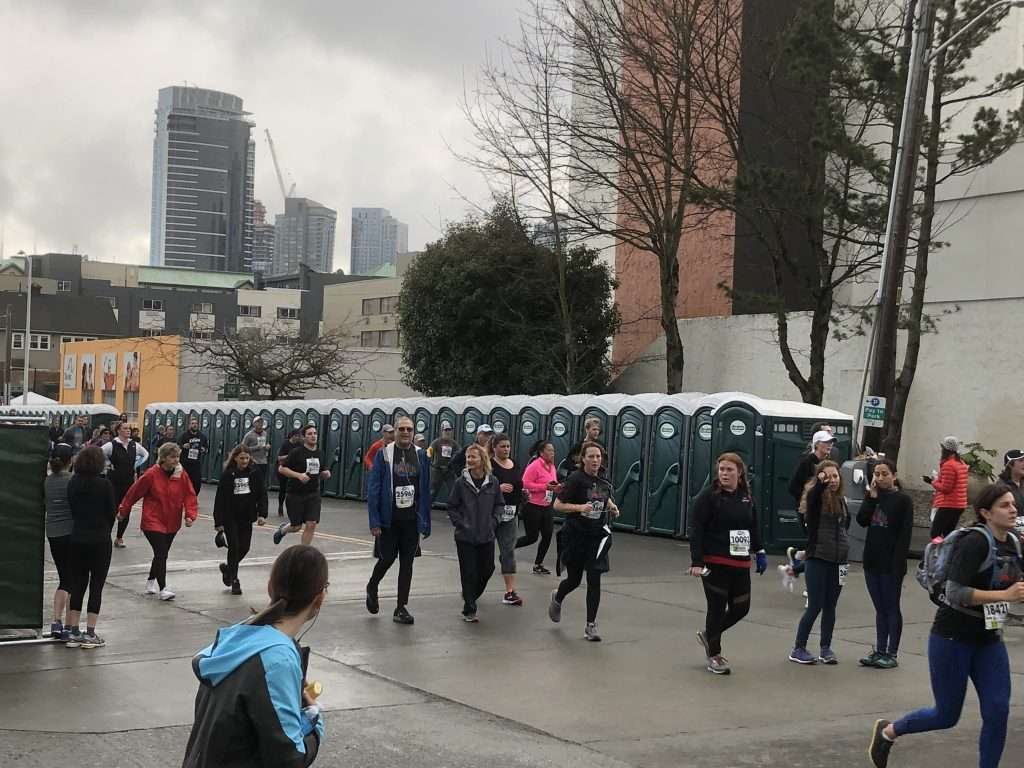 Full link to the article:

“People on foot were the first to experience the 1.7-mile tunnel. On February 2, two days before the official opening, an estimated 99,000 people celebrated the tunnel’s opening and the viaduct’s farewell. It started with roughly 29,000 people running a 7:30 a.m. 8K through the tunnel. Then officials cut a ribbon near the south portal for the 11:30 a.m. ceremonial opening. The public then had the chance to walk the tunnel and viaduct, all together or in part. Time-stamped tickets were promoted weeks ahead of time through WSDOT’s website, but most of the 75,000 free tickets claimed weren’t checked at the event. It was more an effort in crowd control, with walkers allowed in the tunnel and on the viaduct beginning at 12:30 p.m. There were science, technology, engineering and math displays at the tunnel entrances and live music and food trucks on the viaduct, which allowed walkers until 6:30 p.m.

The events concluded February 3, a Sunday, with the Cascade Bicycle Club-sponsored 12.5-mile bike ride through the tunnel and onto the viaduct — an event packed to capacity with 12,500 riders registered.”

February 2nd and 3rd of 2019 sure seems like a lifetime ago. But in the days since, all of us here at Green Latrine have enjoyed serving hundreds of local community events. Including fairs, festivals, school and athletic events, fundraisers, beer gardens and lots and lots of runs, 5K’s, marathons, and triathlons with our clean Green Latrine porta potties.

Get A Free Quote 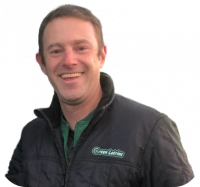 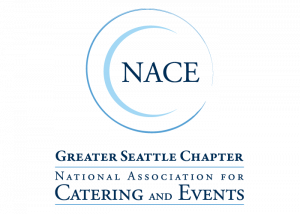 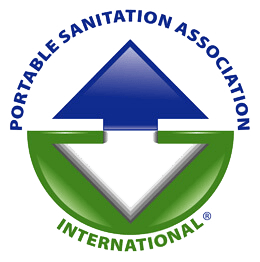 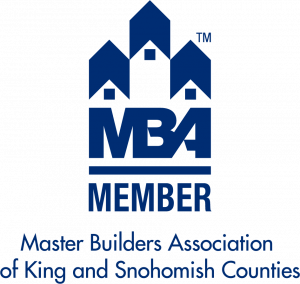 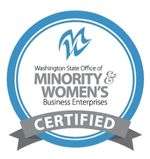 More Posts You May Find Interesting

We are here for all your portable toilet needs